In today’s world, the kitchen has become the centerpiece of many homes, and the place where families spend much of their time together. The kitchen is also the starting point of most fires in the home. On average, approximately 30% of reported home fires start in the kitchen. In 2001 for example, there were over 117,000 reported home structure fires associated with cooking equipment, resulting in:

From a technical perspective, CED/AAI’s forensic experts know that field data indicates that the cooking/ stove area is the leading cause of kitchen fires. However, with two to four countertop appliances in the typical kitchen, frequently the first and sometimes incorrect assessment in a kitchen fire scene investigation points to a nearby countertop appliance such as the coffee maker or toaster as the cause of the fire. The facts are that each countertop appliance has a tell-tale failure mode and it can be determined with a reasonable degree of engineering certainty whether the appliance caused the event or was a 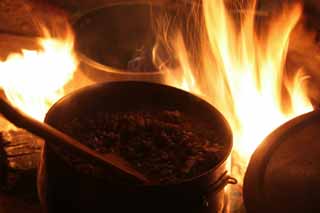 victim of the event. Often, the engineering analysis will be based on fire scene photographs and the electrical and mechanical analysis of an appliance that may have been largely consumed in the event.

CED/AAI engineers are experienced in fire scene analysis; both in-person and using fire scene photographs, and are knowledgeable in the failure modes of countertop kitchen appliances. Using their experience in kitchen fires, CED/AAI’s experts will: