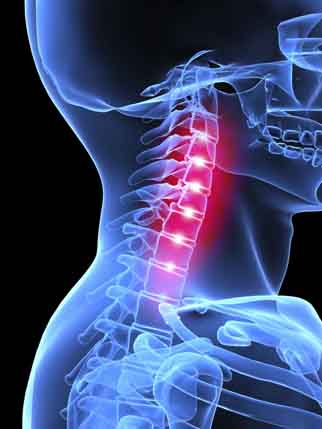 No damage – – no injury.  This is a common misconception.  Lack of damage to the car’s exterior does not mean there is no damage.  One must look carefully at the bumper isolation systems or bumper supports and the frame of the vehicle.  The bumper isolation system is nominally designed to protect the vehicles safety systems, such as the front and rear lights. The isolation system is not designed to prevent cosmetic vehicle damage. Today’s passenger cars are required to have bumper isolation systems, but trucks and SUV’s are not.  Whether there is external damage or not, when two vehicles collide there is always energy transfer from one vehicle to the other.  This energy transfer will result in movement of the occupants, and movement that is violent enough will cause injuries.

In an ideal scenario, all of the vehicles are available for inspection immediately after the crash, and prior to repair.  When this happens, the damage to the vehicles is easily inspected, measured, and analyzed.  Typically however, many months or years have passed before an accident reconstruction is undertaken.  The history of the vehicles between the time of the crash and the time of the inspection may be unknown.  Many questions arise as a result of inspection delays.  Do we have access to the car or has it been sold or even destroyed?  If we have access, does the car we are looking at accurately portray the vehicle condition and damage at the time of the accident?  Has the vehicle been repaired?  Were the brush guard and three-point harness installed on this SUV at the time of the crash?  If we know the bumper was replaced but the trunk lid and taillights were undamaged, what conservative assumptions can we make?  What if the subject vehicle is no longer available?  Can we measure an exemplar vehicle and analyze the crash based on a fully crushed bumper?  What can we learn from pictures of the damage?  At this point, known facts have to be pulled together with conservative assumptions in order to make an accurate reconstruction.

Based on the damage to the vehicle, and/or other factors known about the collision, the reconstructionist analyzes the impact energy and determines the change in the velocity of the struck vehicle. This information is then passed on to a biomechanical engineer. The biomechanical engineer creates a computer model of the vehicle and occupants and analyzes the crash dynamics to determine the forces and torques applied to anatomical segments of the models.  The resulting forces and torques are then compared to the forces and torques required to produce reported injuries.  An opinion can ultimately be offered whether the reported injuries are consistent with the reconstructed crash.