It’s All About the Foundation

As the old cliché goes, a strong foundation is crucial for future success. And nowhere is that more accurate than in the case of building foundations, which are arguably the most important part of any structure. The origin of many serious structural problems can be traced back to mistakes made when building or pouring the foundation, so it is vital to hire the proper professionals who will do the job right from the outset.

Beyond the most obvious purpose of a foundation which is to provide a sturdy place for a structure to stand upon, there are three additional critical functions:

“The key to a strong foundation is relentless attention to detail. You’ll need to consider the unique soil conditions where you plan to build, the water table and the quality of the backfill” (source). A foundation, or footing, is defined as that part of the structure that connects and transmits the load from the structure to the ground soil. Foundations fall into two categories: shallow and deep, terms which refer to the depth of the soil where a foundation is placed.

Variables like topography, type of soil, levelness of ground, amount of ground moisture, and size and height of structure to be built dictate which type. Shallow foundations can be made in depths of as little as 3 feet, while deep foundations can go to depths of 60-200 feet. High rise buildings require pile foundations which are driven very deep into the earth, often through several soil strata until stiff soils or bedrock is reached, in order to support such heavy and concentrated loads.

When a solid foundation with the right materials isn’t used, it is only a matter of time before safety and stability become a concern. There are a few towns in northern, central Connecticut experiencing a rather widespread crisis of crumbling foundations in homes built between 1983 and 2015, due to a substance called pyrrhotite, used in the concrete from a local quarry. According to Shawn Beals of the MiddletownPress, “these foundations must be fully replaced in order to be repaired, a costly, weeks-long process that usually involves raising a home off its old foundation and pouring a new one.” Needless to say, the situation is draining the towns’ tax revenue at an alarming rate and a real concern for affected homeowners. 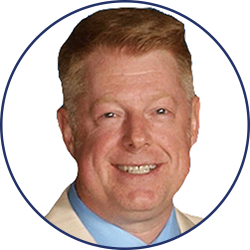 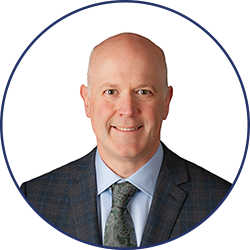 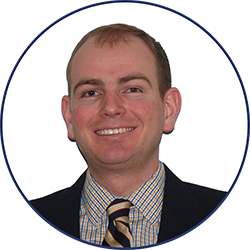 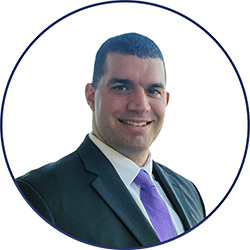 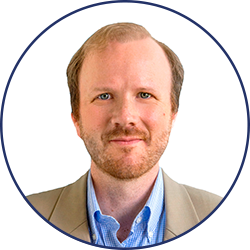