Roadway Design and the Importance of Work Zones to Protect Workers 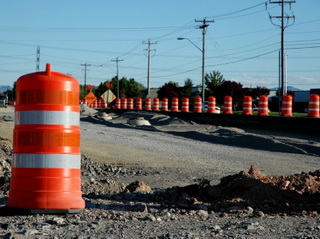