The Difference Between Civil & Geotechnical Engineering

The Difference Between Civil & Geotechnical Engineering 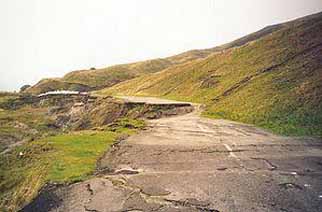 Although vibrations caused by earthquakes are a consistent danger in certain areas, vibrations caused by man-made efforts can be troublesome as well and are not confined to only earthquake danger zones. Demolition and new foundation work are common sources of vibrations that can have an area affect. The tools and methods used in demolition and construction, such as pile drivers, jack hammers, wrecking balls, pavement breakers and rock blasting, produce vibrations that may be transmitted to and damage adjacent or nearby structures.

As some areas become more heavily developed, construction near existing vibration-sensitive structures become unavoidable. CED geotechnical engineers are gaining popularity as the challenges of avoiding upleasant surprises (before construction) are combined with those of investigating the origin of those surprises (after construction) increase in demand.