Traffic Control Plan – The Route of the Problem 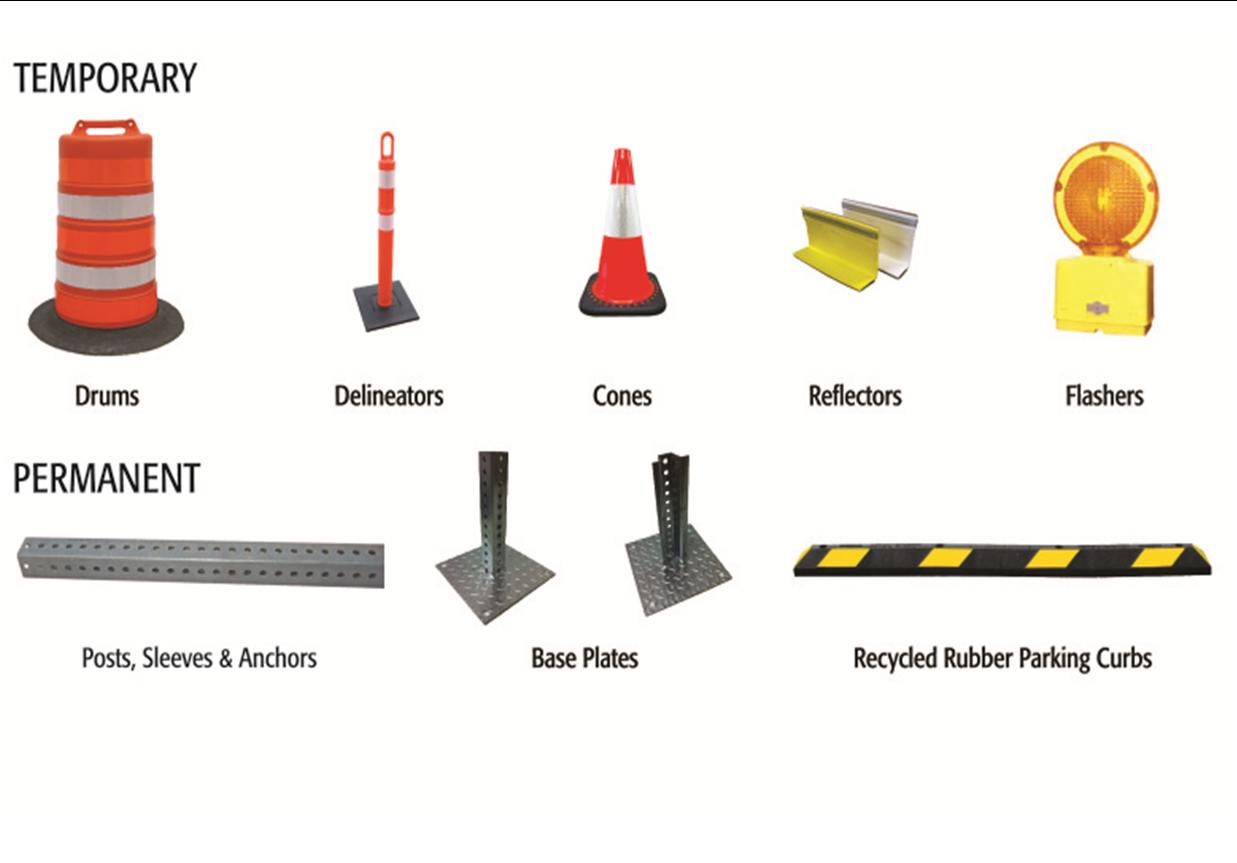 During a busy morning commute, a truck glances a road barrier causing it to side-swipe a sedan which careens into a nearby bicyclist who suffers extensive damages.  Accident reconstructionists are called to the scene.  Delta V’s are calculated.  The positions, actions and reactions of all the participants are calculated and considered in order to determine who is at fault.  But the fault may lay elsewhere.  What about the Traffic Control Plan (TCP)?  Was that road barrier (traffic control device) that the truck hit correctly positioned?  Was the proper TCD being used in this situation?  If it was the correct TCP, was it correctly serviced?  Did it have the requisite amount of water/sand as ballast?  This is where analyzing the Traffic Control Plan is extremely important.

As with most technical topics or specialties, when one digs in, a veritable alphabet soup ensues:

“During any time the normal function of a roadway is suspended, temporary traffic control planning must provide for continuity of function (movement of traffic, pedestrians, transit operations, and access to property/utilities). The location where the normal function of the roadway is suspended is defined as the work space. The work space is that portion of the roadway closed to traffic and set aside for workers, equipment, and material. Sometimes there may be several work spaces within the project limits. This can be confusing to drivers because the work spaces may be separated by several miles. Each work space should be adequately signed to inform drivers of what to expect.”

TTC (Temporary Traffic Control).  The primary function of TTC is to provide for reasonably safe and effective movement of road users through or around TTC zones while reasonable protecting road users, workers, responders, to traffic incidents and equipment.

TCD (Traffic Control Devices) Traffic control devices are markers, signs and signal devices used to inform, guide and control traffic, including pedestrians, motor vehicle drivers and bicyclists.  These can include such things as signs, cones, barriers, barrels etc…  There are very specific guidelines and criteria as to what devices are used in what situations.