Why Hire a Professional Engineer (P.E.) – Ethics and its Role in Forensic Engineering 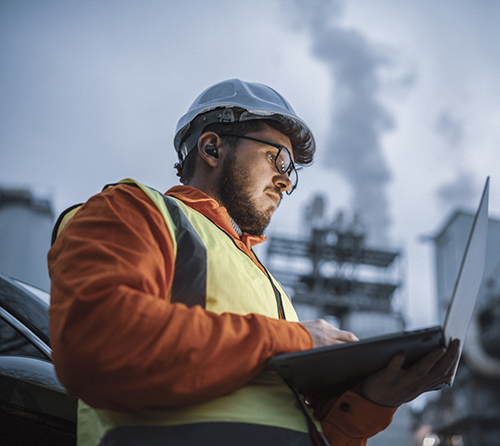 It might surprise some people to know that ethics education is an ongoing part of the professional development hours required for engineers to maintain their Professional Engineering (P.E.) licenses.  To remain in good standing and stay current in the field, all Professional Engineers participate in continuing education on a regular basis; the requirements vary by state.  For example, Florida requires 18 continuing education hours every two-year period and one of these hours must be in professional ethics. This frequent training sets a very high bar for the entire profession in comparison to other trades that may lack such licensing requirements altogether or have far less rigorous ones – like contractors, firemen or plumbers, to name a few.

The Preamble of the National Society of Professional Engineers (NSPE), the primary governing body that dictates the Code of Ethics for the engineering profession, states: “Engineering is an important and learned profession.  As members of this profession, engineers are expected to exhibit the highest standards of honesty and integrity.  Engineering has a direct and vital impact on the quality of life for all people.”  Following the Preamble, the first “Fundamental Canon” reads: “Engineers, in the fulfillment of their professional duties, shall hold paramount the safety, health and welfare of the public.”

The following example illustrates how Engineering is ubiquitous to general public safety:

A motorcyclist has a bad accident on an interstate and blames the uneven roadway surface where there had been ongoing highway construction, and as a result engaged the state department of transportation in a lawsuit.  It was determined preliminarily that a phenomenon known as “shoving” had occurred, which is when surface layers of asphalt slip or slide and form a “wave” in the pavement, a condition consistent with the photos taken at the scene.  What was not so obvious, at first glance, was later uncovered during an investigation conducted by civil engineers.  Based on thorough record-checking of daily work logs, dates, other documents and careful forensic examination of the scene, it was determined that the shoving did not occur due to a recent spontaneous event but had been there for an extended duration, despite three previous repair attempts. Additionally, pavement markings were performed right over the damaged asphalt, instead of fixing the uneven pavement properly beforehand.  It was also determined that the Construction Engineering Inspection (CEI) team, charged with monitoring the contractor’s traffic control each day — in addition to overseeing compliance with the state specifications that govern the entire project — failed to close the lane to the traveling public until the problem was resolved.  Thus, the failure of at least two responsible parties (prime contractor, CEI team) was a violation of the first and overriding NSPE canon to “hold paramount the safety of the public.”

In the field of medicine, healthcare providers are expected to adhere to the underlying ethical rule of the Hippocratic Oath, “first do no harm.” Similarly, engineers are called to perform “under a standard of professional behavior that requires adherence to the highest principles of ethical conduct” as detailed in the NSPE Code of Ethics for Engineers.  Among other enumerated obligations in the document are a clear and unswerving mission to report any known violation of this code to appropriate professional bodies or public authorities, when relevant, and advise their clients or employers when they believe a project will not be successful. 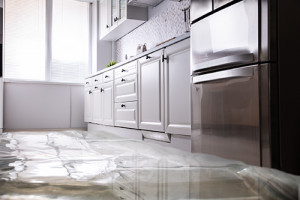