Human Factors: The Overlay of Man, Task and Environment 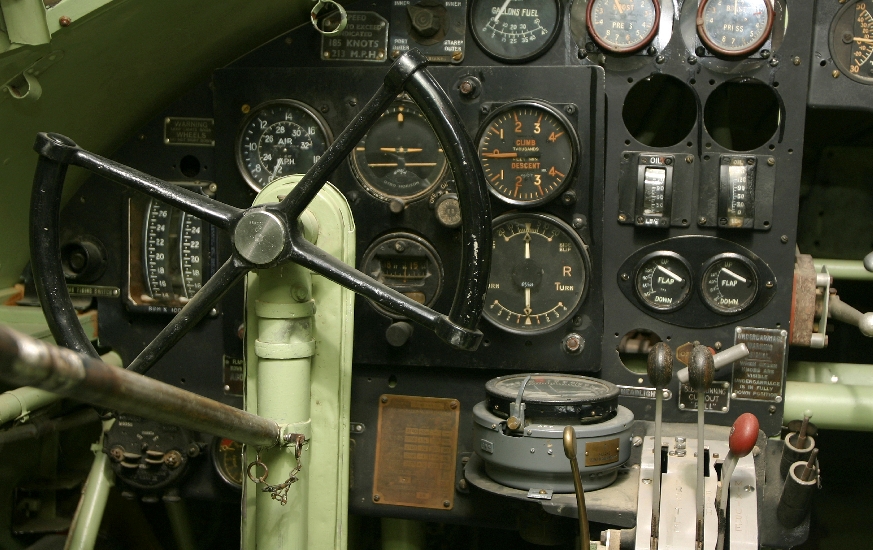 “Human Factors” is a term that regularly pops up in litigation, and the demand for “human factors experts” has been steadily increasing over the years.  It is a multidisciplinary field incorporating psychology, engineering, biomechanics, industrial design, physiology and anthropometry (the measurement of the human individual) (Wikipedia).

The Human Factors and Ergonomics Society (HFES) defines human factors as “the application of what we know about people, their abilities, characteristics, and limitations to the design of equipment they use, environments in which they function, and jobs they perform”.  The study of human factors combines human psychological, social, physical, and biological characteristics and comparing them with the design, operation, or use of products or systems.  Simply put human factors studies the overlay of man, task and environment.  The science of human factors has saved countless lives and has an interesting story.

During WWII, Lt. Alphonse Chapanis (Army Air Force) was called on to figure out why pilots and copilots of P-47s, B-17s, and B-25s frequently retracted the wheels instead of the flaps after landing. Chapanis, who, at the time was the only psychologist at Wright Field, immediately noticed that the side-by-side wheel and flap controls- in most cases identical toggle switches or nearly identical levers- could easily be confused. He also noted that the corresponding controls on the C-47 were not adjacent and their methods of actuation were quite different; hence C-47 copilots never pulled up the wheels after landing.

Chapanis realized that these so-called pilot errors were really cockpit design errors and that by coding the shapes and modes of operation of controls, the problem could be solved.  As an immediate wartime fix, a small, rubber-tired wheel was attached to the end of the wheel control and a small wedge-shaped end to the flap control on several types of airplanes; pilots and copilots of the modified planes stopped retracting their wheels after landing. When the war was over, these mnemonically shape-coded wheel and flap controls were standardized worldwide, as were the tactually discriminable heads of the power control levers found in conventional airplanes today.  Many regard Chapanis as the Father of Human Factors for these and many future contributions to the discipline.

Since Chapanis’ early work in the 1940s, the study of human factors has grown exponentially.  It is considered in product design, process design and environment design to take into account the safety, comfort, and productiveness of human users and operators.  Being that human factors are a part of many types of accidents, CED Technologies has engineering experts who have been educated in the subject and have testified about HF issues.  If you have a case involving human factors and are looking for an expert, call CED Technologies, Inc. at 800-780-4221 or visit us online at www.cedtechnologies.com.

The Adolescence of Engineering Psychology