Dangers of Vaping: More EXPLOSIVE than most Realize

The use of electronic cigarettes (e-cigarette) has been on the rise in recent years as people have accepted the notion that they are “safer” and more trendy than traditional cigarettes.  While it is true that the harm to bystanders and the environment is negligible since no “side-stream” vapor is emitted, according to a 2018 article in Medical News Today, the amount of nicotine in the liquid and formaldehyde, another chemical substance with carcinogenic properties which is produced, can be the same or even more than in a traditional cigarette, and consequently just as bad for you.  However, a more insidious and potentially deadly threat exists which, although rare, has irreparably damaged and even killed many e-cigarette users.  Evidence shows that battery-related issues may lead to fires and explosions in these devices.

Due to their size, weight and low cost, lithium-ion batteries are an excellent energy source of power for e-cigarettes.  However, lithium batteries also have a down side. It has been found that internal shorts caused by mechanical damage (crushing or puncturing), external heating, and overcharging lithium-ion batteries can result in catastrophic failures which can lead to fires.  This phenomenon is known as “thermal runaway”.  All batteries have specifications for their proper use and storage, and it is recognized that violating any of these specifications can void warranties, damage the battery, and possibly cause fires and/or explosions.

A year ago, the National Academies of Sciences, Engineering and Medicine published a comprehensive review about the public health effects of vaping including the dangers of exploding e-cigarette devices.  The review indicates, “there is conclusive evidence that e-cigarette devices can explode and cause burns and projectile injuries.  Such risk is significantly increased when batteries are of poor quality, stored improperly, or modified by users.”  Compounding the issue, there is also a new type of e-cigarette called a mechanical mod which, unlike others which shut off when they get too warm, has no internal safety feature and can potentially allow batteries to overheat, leading to thermal runaway.

The Food and Drug Administration (FDA) does not yet require safety testing of e-cigarette, but that is scheduled to occur by 2022.  In the meantime, the FDA urges safe practices for use with the following tips to reduce the risk of battery explosions: 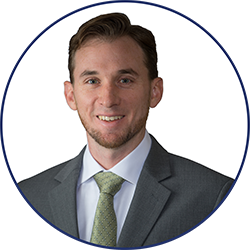 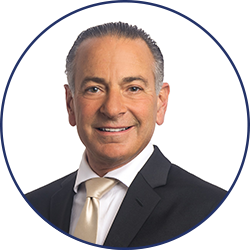 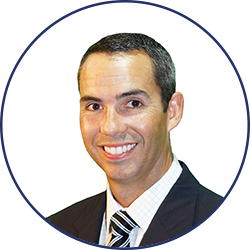 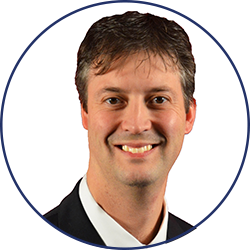 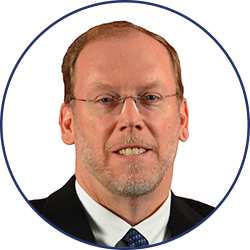 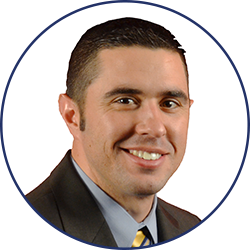 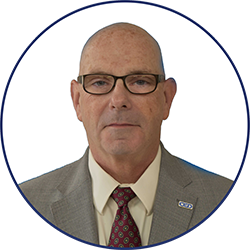 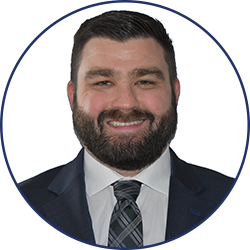